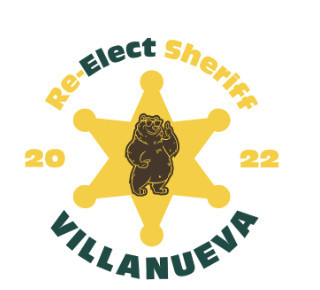 "To continue to see my fellow law enforcement agencies rally behind me gives me confidence that the work we have done over the past four years is working and that they believe in my leadership to continue progressive change. I am also proud to have the endorsement of the hard working women and men of the International Longshore Union. The harbor is not only an economic engine, it is a symbol of the best of our region- good people, hard workers," said Sheriff Alex Villanueva.

"Sheriff Villanueva is the type of leader we need. He is transparent, accountable, and his popularity is on the rise. On behalf of over 9,500 union members of the International Longshore and Warehouse Union, Local 13 is proud to endorse Sheriff Villanueva for a second term," said Ramon Ponce de Leon, President of Local 13.

The next debate will be held on Wednesday, September 21, at the Skirball Cultural Center and is co-sponsored by The Los Angeles Times, FOX Los Angeles, Univision and KPCC. You can tune in live for the Sheriff's debate at 6pm PST on FOX.

Sheriff Villanueva's plan for his second term will focus on five key components:

Harold Weist’s New Book ‘Jade Cross Book 2’ a Gripping Thriller That Follows a Retired Sergeant Who Must Take Down a Criminal From His... 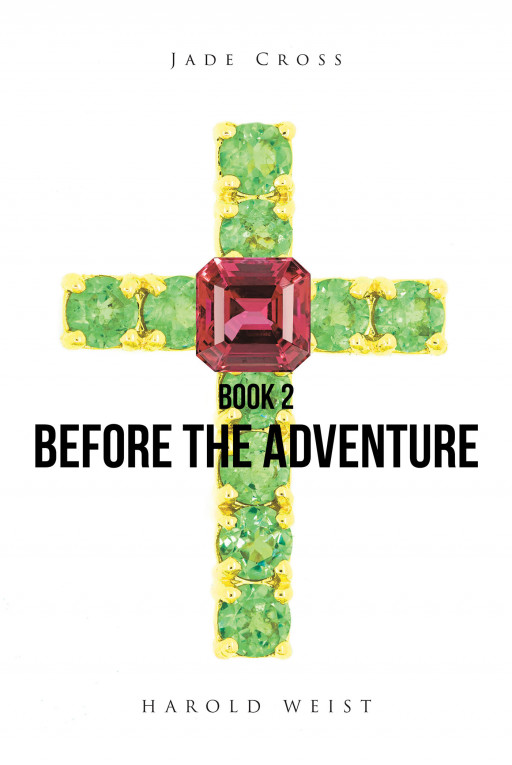 Fulton Books author Harold Weist, a retired Marine who has worked in Nuclear Security, Retail Security, and ran computer operations for a chain store before retiring, has completed his most recent book "Jade Cross Book 2: Before the Adventure": a captivating drama that follows a retired sergeant, who learns a criminal he put away while serving overseas is back for revenge and going after those he loves.

"Master Gunnery Sergeant Travis Tolbane, USMC (Ret.) has been enjoying his retirement, not knowing he is about to embark on his most dangerous journey," writes Weist. "He found a place to live in Mount Juliet and a desirable job as a mall security manager in Nashville, Tennessee, after leaving his beloved Corps. He finds what he believes will be the love of his life. He's not aware that her life is in serious danger due to his catching a thief while serving in Vietnam. The thief eventually becomes the leader of all snatch-and-grab gangs in Middle Tennessee. His obsession of hate for Tolbane drives his life to fulfill his obsession of cutting Tolbane to death, luring him through Tolbane's love for the lovely Kaila Al Noor. Will this be Tolbane's demise or something else?"

Published by Fulton Books, Harold Weist's book is an enthralling adventure that transports readers into the heart of a dangerous pursuit to find a killer before he strikes. Loaded with suspense and unforgettable twists, this character-driven tale will leave readers on the edge of their seats with each turn of the page as Sergeant Tolbane inches closer to the man responsible for terrorizing the love of his life. But with so much on the line, will Tolbane succeed, or be forced to lose everything to the wild man hell bent on ruining his life?

Readers who wish to experience this riveting work can purchase "Jade Cross Book 2: Before the Adventure" at bookstores everywhere, or online at the Apple iTunes store, Amazon, Google Play, or Barnes & Noble.

Original Source: Harold Weist's New Book 'Jade Cross Book 2' a Gripping Thriller That Follows a Retired Sergeant Who Must Take Down a Criminal From His Past Serving in Vietnam